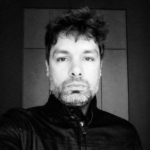 Alejandro González was born in 1974 in Havana, Cuba. He started as a self-taught photographer and in 2002 he was trained at the Kunsthochschule für Medien in Cologne, Germany. 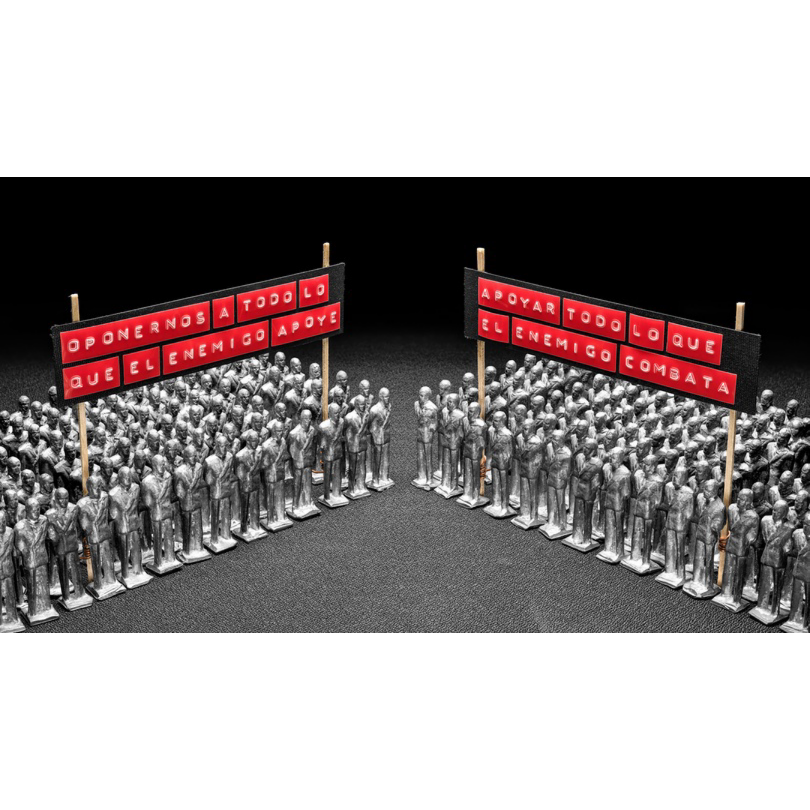 The Enemy, from the series Black Theater

He has exhibited at the Alvar Aalto Museum in Finland, Museum of Fine Arts in Houston, Museé du Quai Branly in Paris, Kyotographie in Japan, among others. His work is part of the collections of the Walker Art Center of Minneapolis, the Museum of Latin American Art of Los Angeles and the National Museum of Fine Arts of Cuba.

Alejandro is concerned with issues such as individual freedoms, power and simulation. He is essentially a photographer, although not in the traditional sense. He uses this medium as a tool to generate works of solid conceptual structure in tune with the sensibility of contemporary art. His series have gone from portraying subjects of discriminated minorities, to arranging scenes with actors, or representing worlds meticulously constructed in his studio. In his most recent series he uses metaphors that explore universal and timeless conflicts.