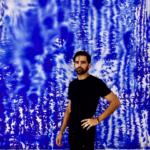 (Havana, 1990) is a Cuban visual artist who delves in the fields of painting, sculpture, installation, photography, video art and virtual reality. 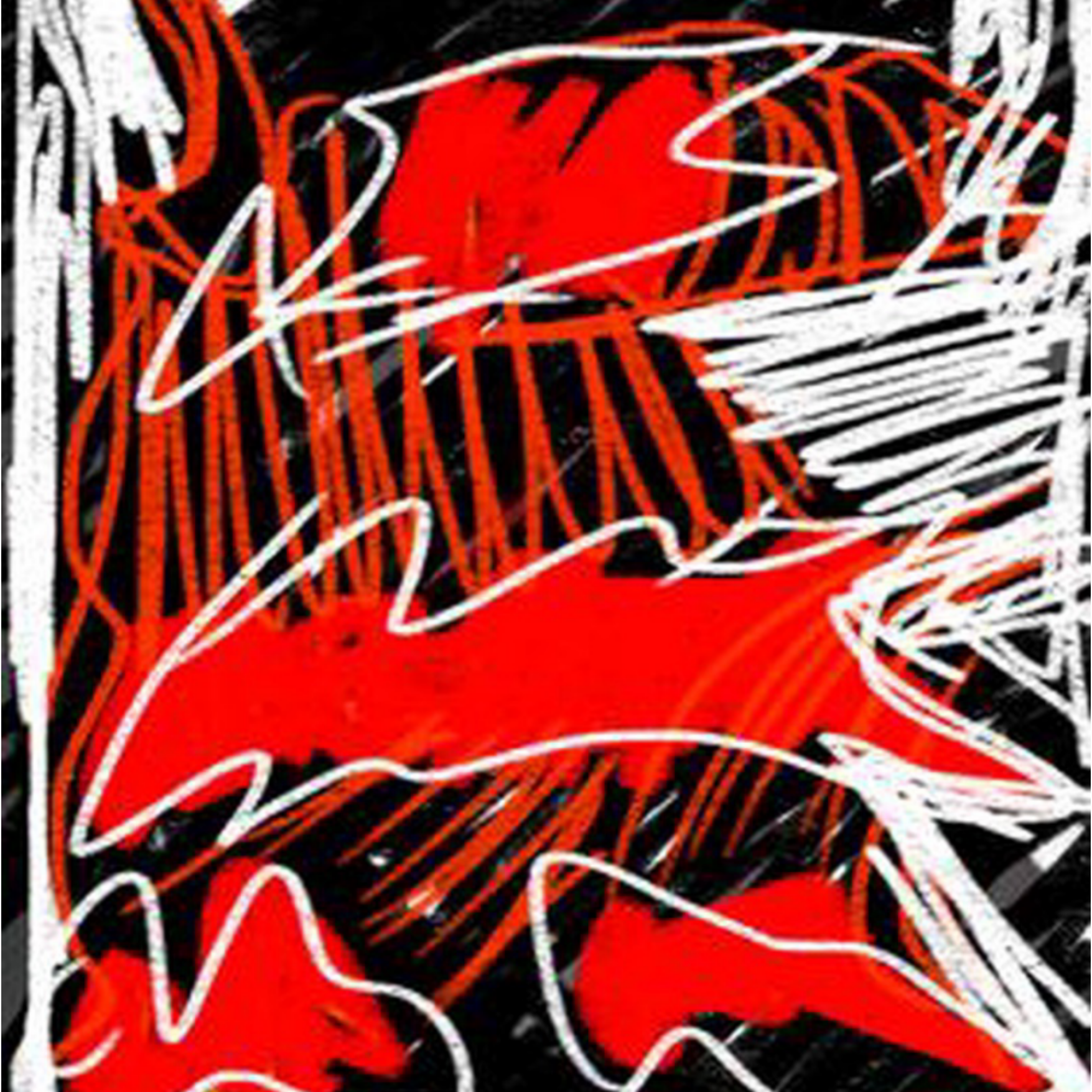 He graduated with honors at the National Academy of Fine Arts “San Alejandro” in Havana (2006-2010), where he was later appointed Creative painting professor (2010 to 2011). He founded and was for seven years a member of the Havana based collective STAINLESS (2010-2017). He authored major public art projects for the XI, XII and XIII Havana Biennials (2012, 2015 and 2019). Both The Shelley and Donald Rubin Foundation, New York, and The Rockefeller Brothers Fund in collaboration with Pioneer Works, New York (in 2014 and 2017 respectively) bestowed him scholarships. Since 2017, Piñeiro leads a solo career and lives and works between Havana and Los Angeles. His work is part of private collections around the world and in public ones such as The Shelley and Donald Rubin Foundation Collection New York (NY), The Gilbert Brownstone Foundation Collection, Paris (France), The MOLAA Collection, Los Angeles (California), The Chrysler Museum Collection, Norfolk (Virginia) and The Virginia Museum Collection, Norfolk (Virginia). About my work Cuantic physics has it that everything – from a person to an insect or an object – is made by particles. Through this body of work, I intend to portray this physical phenomenon as well as what goes on inside my mind. My work is influenced by images and ideas that proceed from my physical reality combined with my imagination. It is informed by everything that we create, from the simplest ideas to the most baroque and elaborate concepts. Yet, I believe that although one’s perception is shaped by her/his environment, art has no boundaries, and this is what bestows the artist the possibility to engage in universal dialogues. In my opinion, I do not generate abstract images: they are fractals of drops dissolved on the canvas, their liquid state creating a sequence of figures that make up for a whole. These series of works entail pigments dissolved in water, oil, gasoline and anything that will naturally spread the color on the canvas. I choose the color, then I drip the paint on the damp canvas, and then leave it to gravity and the weather to complete the work. I have always been fascinated by trying to portray that precise moment when ideas are shaped, when they have not taken a form yet but bear an essence. That metaphysical moment when something dazzles you and leads to a state of trance, one idea turns into another, keeps on transforming itself as a chain of processes unveils until, finally, an art piece springs forth and it screams at you from the canvas.