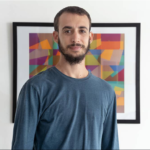 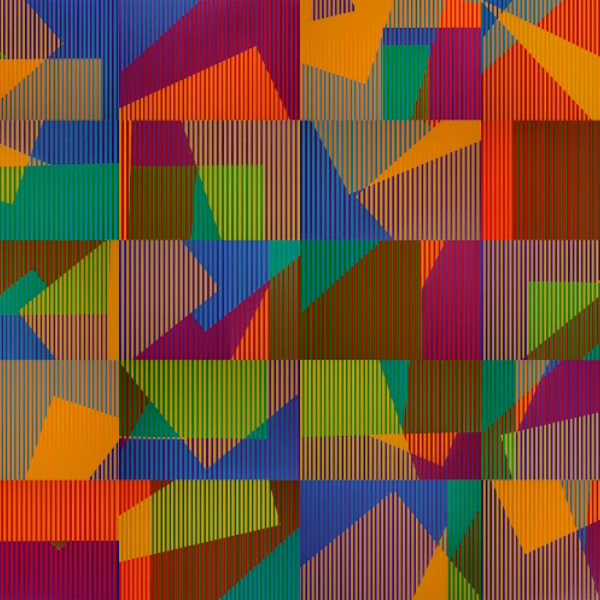 Carlos Vilá (Havana, 1992) is an emerging artist based in Havana, Cuba. He is currently studying visual arts at the Superior Institute of Art (ISA) in Cuba. He studied at the School of Creative Photography in Havana (EFCH) and at the Active School of Photography and Urquiza Studios in Mexico City.

In his work he uses resources such as video, photography, installation, collage and archival material to address socio-historical issues from a critical point of view. Vilá shows a special interest in the dialogue between power and the multitudes, the search for a possible protagonist within the mass and the displacement of the individual within it.

His artwork is influenced by artists such as Raúl Martínez, Santiago Álvarez, Fernando Pérez, Manuel Piña, Raúl Corrales, among others. He has had two personal exhibitions in Havana: Con Ver Gen at the important multidisciplinary center Fábrica de Arte Cubano (FAC) (2015) and ¿Dónde estoy yo? (2017) at the independent experimental gallery El oficio. Among the more than thirty-five collective exhibitions where his work has been presented, we can mention: Puzzle at Galería Taller Gorria (2019), Travel Notes at Fábrica de Arte Cubano (2015), and Unofficial Speech at Immagini Gallery in Mexico City (2014).