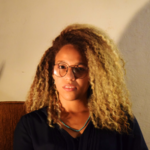 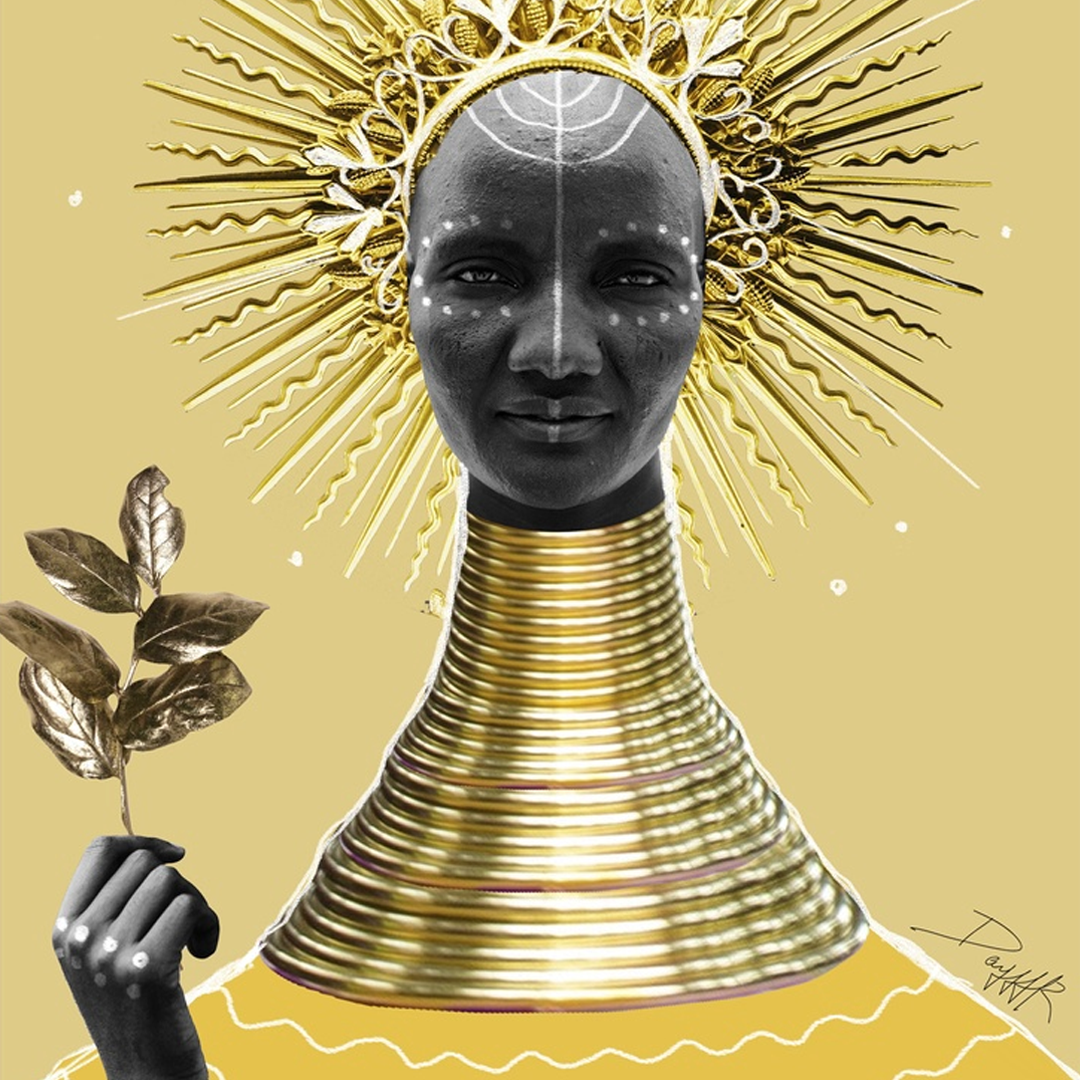 Dayani Muñoz Reguera (Cienfuegos, Cuba, 1994) Lives and works in Havana. She studied a degree in Theater Art in the Specialty of Scenic Design at the University of the Arts (ISA), Havana, Cuba (2014-2019). Muñoz has worked as a scenery and costume designer at the International Film and Television School of San Antonio de los Baños (EICTV). She also works as an art director on music videos. She participated in the important illustration project: "The Creative Pixel Project" (2020). Intervention - Mural. Montreal headquarters. Canada; and was finalist in the Photography Contest "Creative Photo Siena Award" (2020) Siena, Italy.

Her digital graphic work uses collage as the main procedure. The collage becomes her main tool to discuss from the experimentation on topics of a deep self-referential content based on the gender discourse. According to the artist, she is "interested in the recycling of images that have apparently lost their function or have been pigeonholed into a single form or sense, in order to give them new meanings and to build a different reality. My proposals are based on processes, concerns and personal experiences through which I discourse on existential, psychological and social issues of the human being. My works are composed of fragments, pieces of reality that I interpret through me, in a constant search for identity.