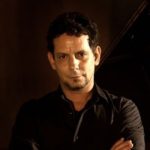 Ernesto Cisneros is a Cuban pianist, arranger and composer who, for more than 30 years, has developed an intense work in the musical field of the island. 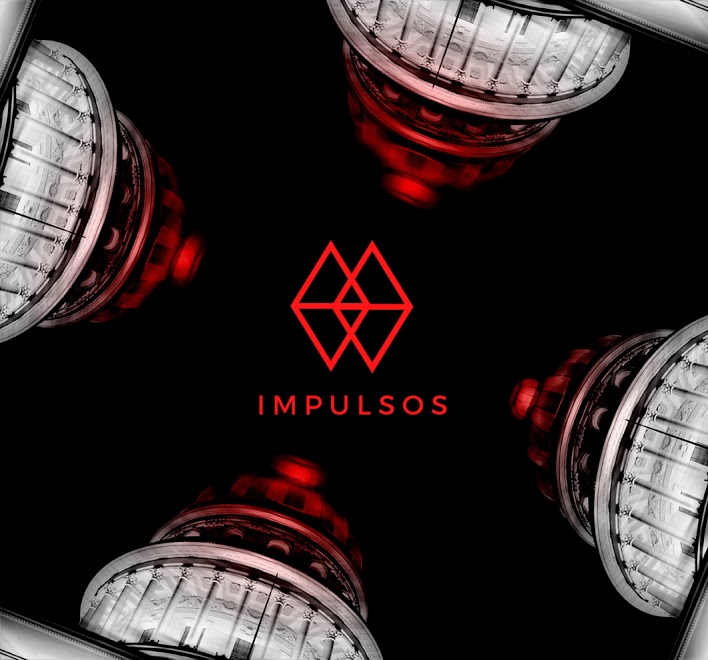 Focused on audiovisuals, he is one of the most prolific composers in the country with more than 800 works registered mainly for film and television.

His works range from electroacoustic music to symphonic composition through different genres such as jazz, rock and ethnic music.

He is a member of the jury for various artistic events in his country and has won awards, including Best Music at the 25th edition of the International Festival of New Latin American Cinema for the film Suite Habana.