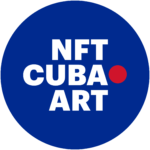 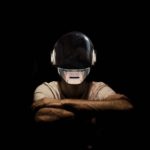 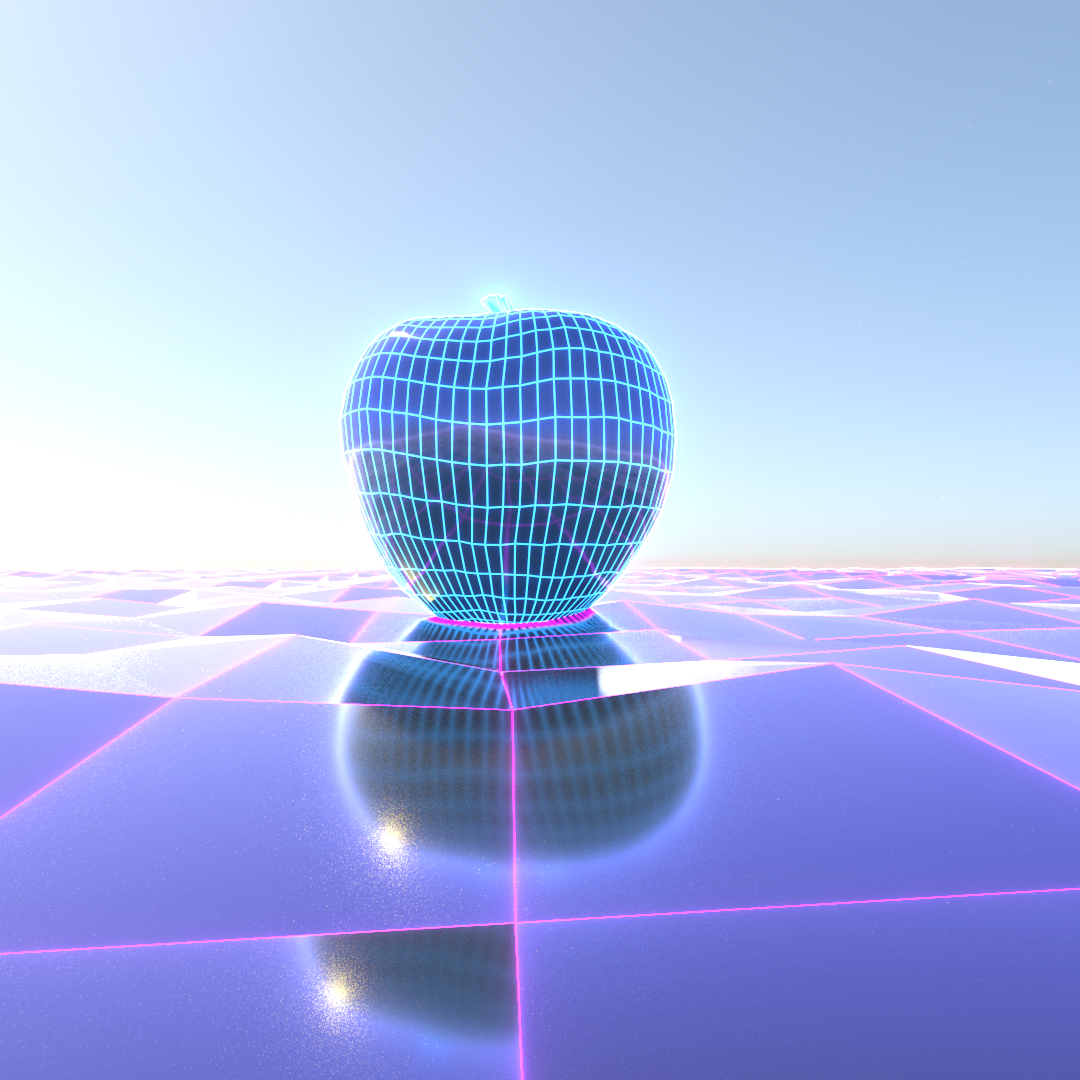 Independent Artist, editor, audiovisual post producer, 3D artist at Forming 3D and VFX creator. Founder and CEO of LA BOCA estudio. He has experience in cinematographic, fiction and documentary works, television programs, video clips and advertising. He studied Telecommunications Engineering at Ciudad Universitaria José Antonio Echeverría. He works as an editing assistant, color corrector, animation and creator of VFX in the production company La Manigua CA, directed by the artist Raúl Capote Braña, as well as in La Tiñosa Autista by the artist Jorge Molina. He works on VFX composition at Trapiche Estudio. In 2017, he collaborated with the visual artist Katia Muñoz, in the production of an audiovisual presentation for an exhibition at Ronda Barcelona Gallery. He has participated in workshops and master classes by Cuban filmmakers Fernando Pérez and Jorge Molina. Currently he is studying at Universidad de las Artes, at its Faculty of Audiovisual Communication Media (FAMCA), Cuba.