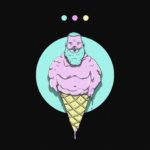 (Matanzas, Cuba, 1991) is an designer, graduated from the Instituto Superior de Diseño of Cuba in 2015. 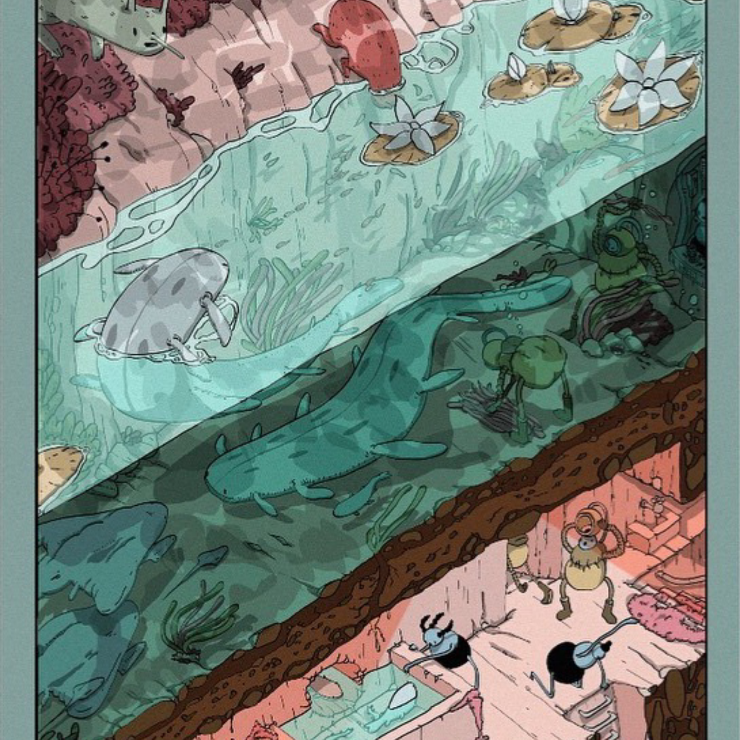 Hernán Rodríguez Morales (Matanzas, Cuba, 1991) is an designer, graduated from the Instituto Superior de Diseño of Cuba in 2015. He has carried out several interior design works with the renowned Cuban project group Espacios. As a scenographic designer for Cuban television and theater, he participated in programs of the caliber of the Adolfo Guzmán Contest in its 2019 edition. He has held personal exhibitions at the renowned cultural center Fábrica de Arte Cubano. His incursion into illustration stands out, as well as his collaborations with the magazines Vistar and La Tinta. His graphic work is characterized by creating complex compositions where different scenes coexist and develop on several planes, parallel to a main story. Among his main references are Japanese illustration, specifically Studios Ghibli and the French illustrator Moebius. From both he takes the interest in realism, the attention to detail within the landscape, the construction of fantastic scenarios and the use of line and flat colors.