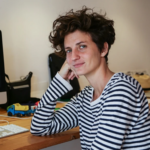 Idania del Rio (Havana, 1981) is an illustrator and a graphic designer. 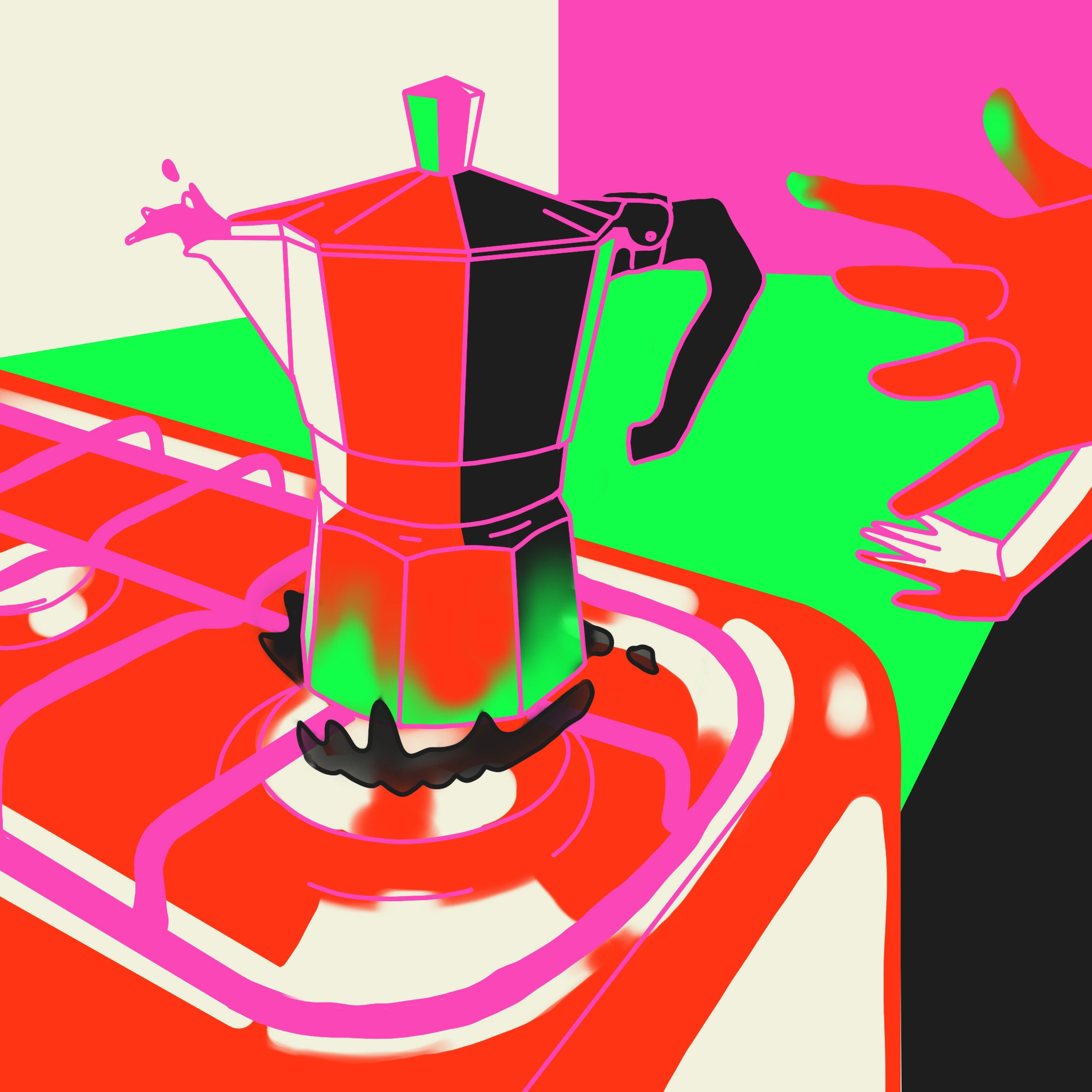 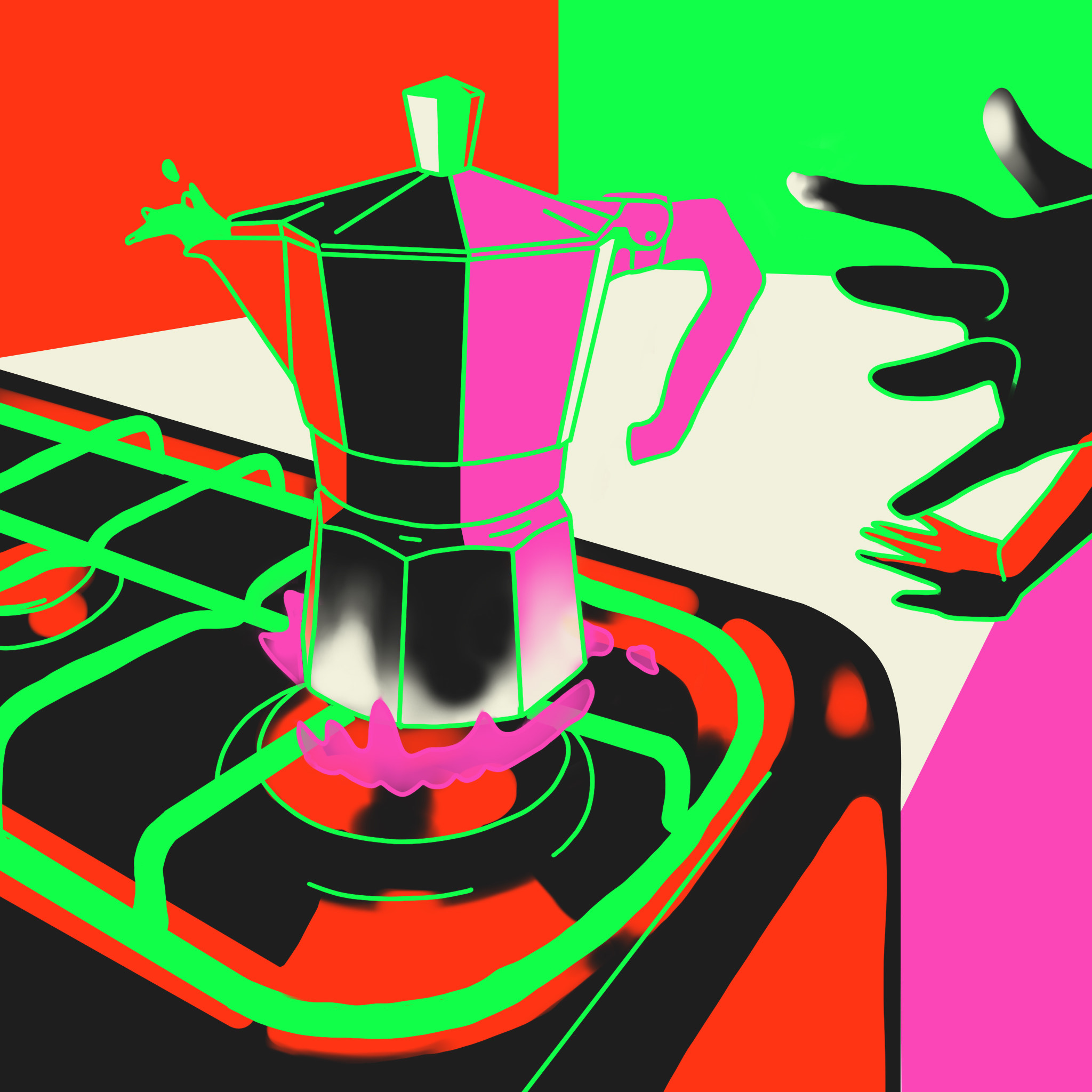 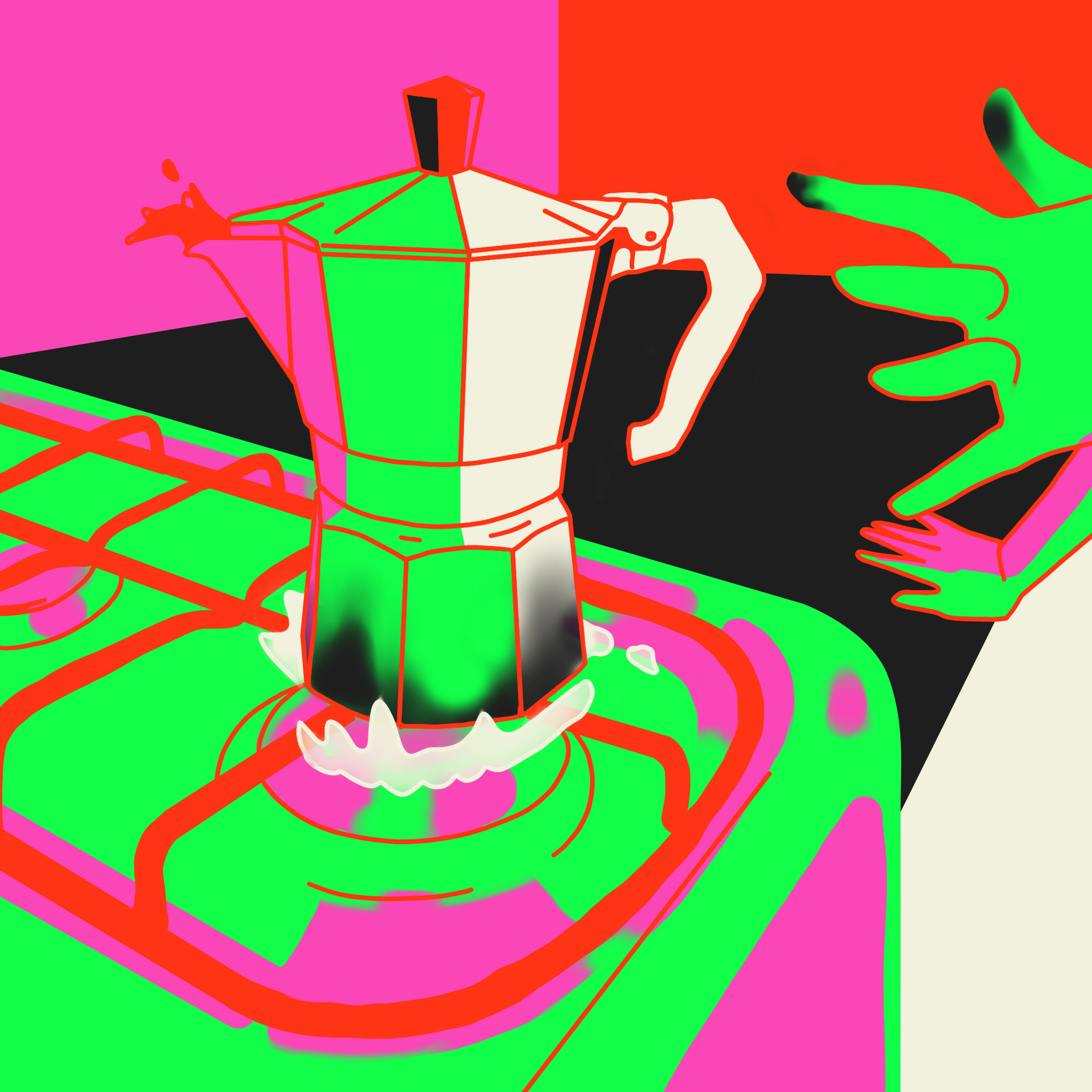 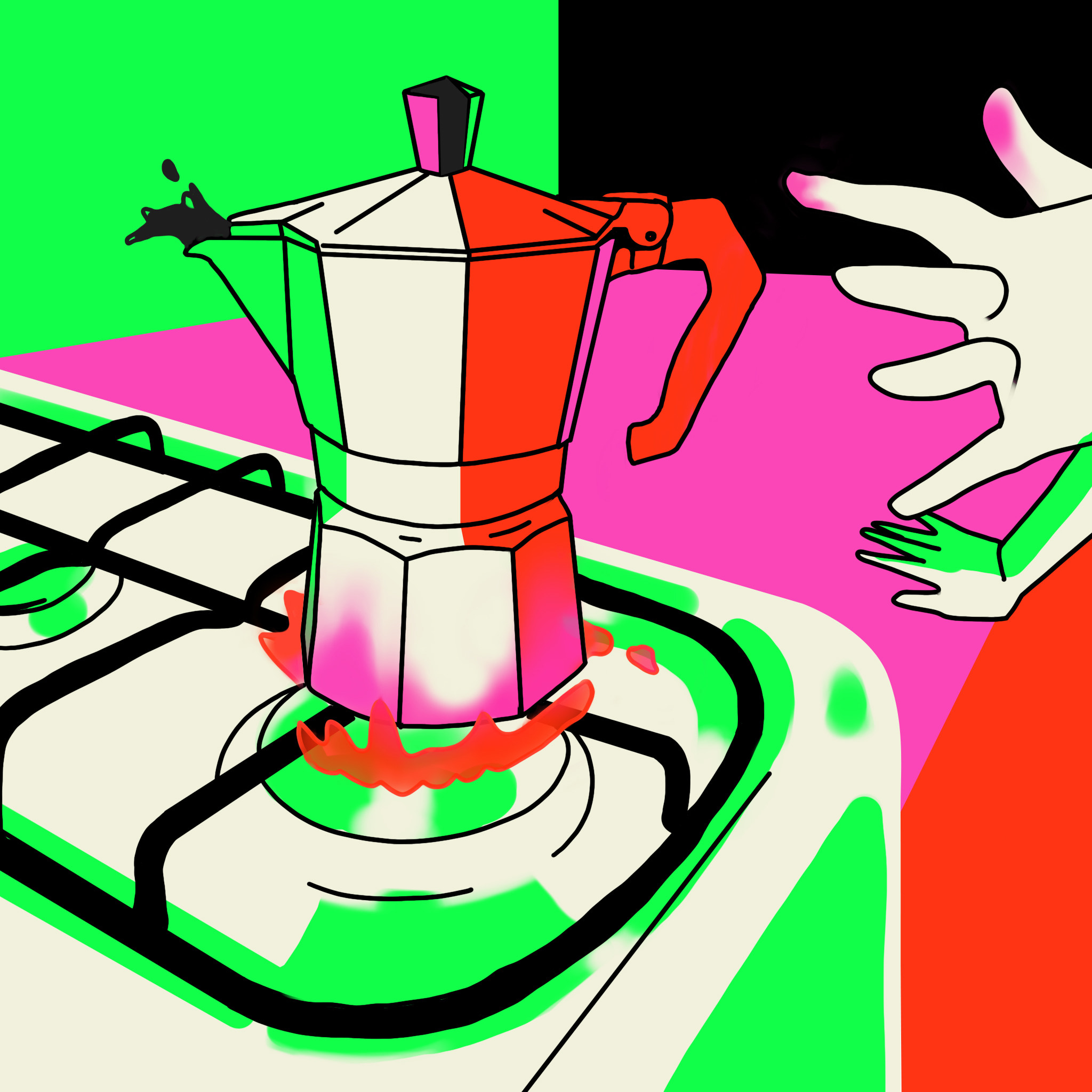 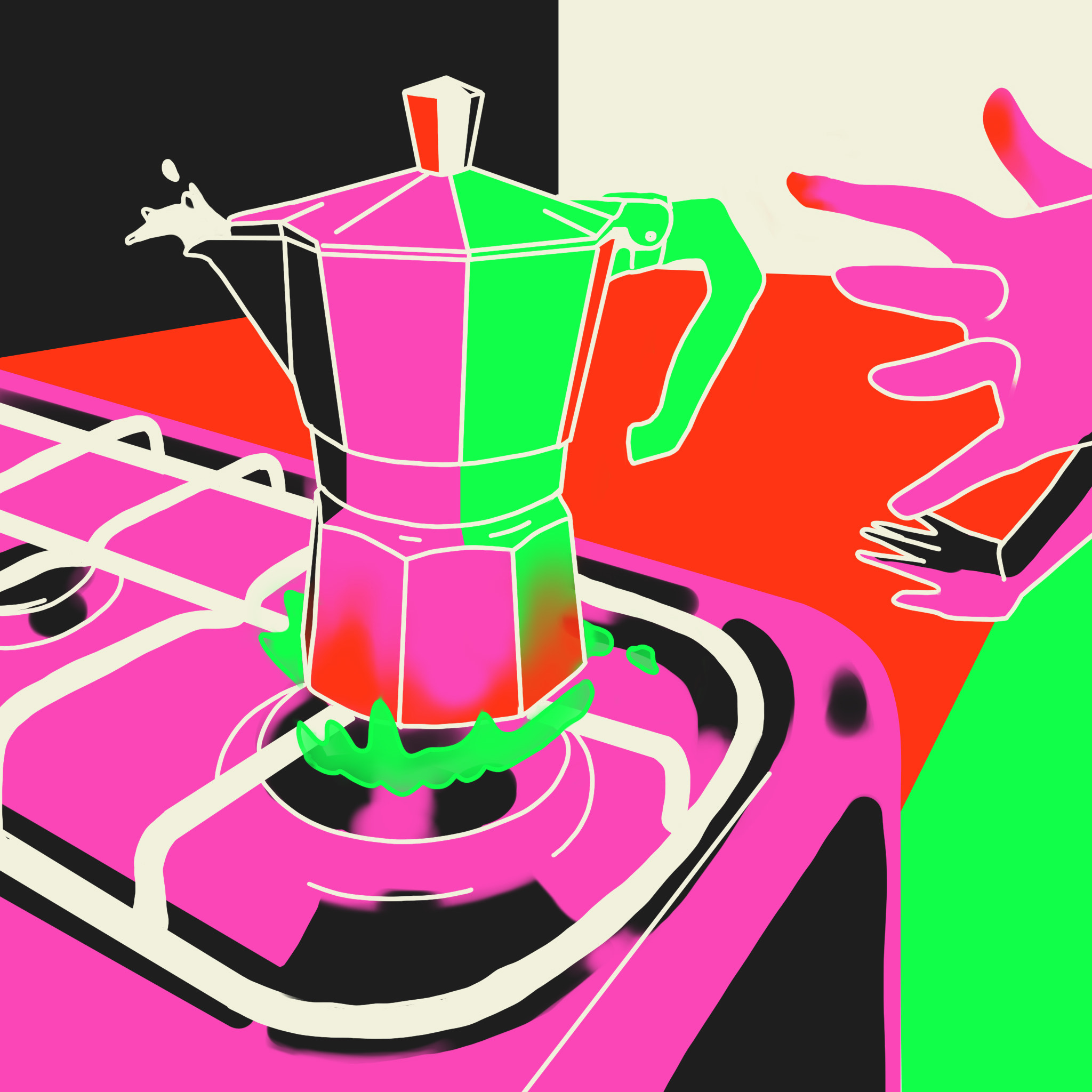 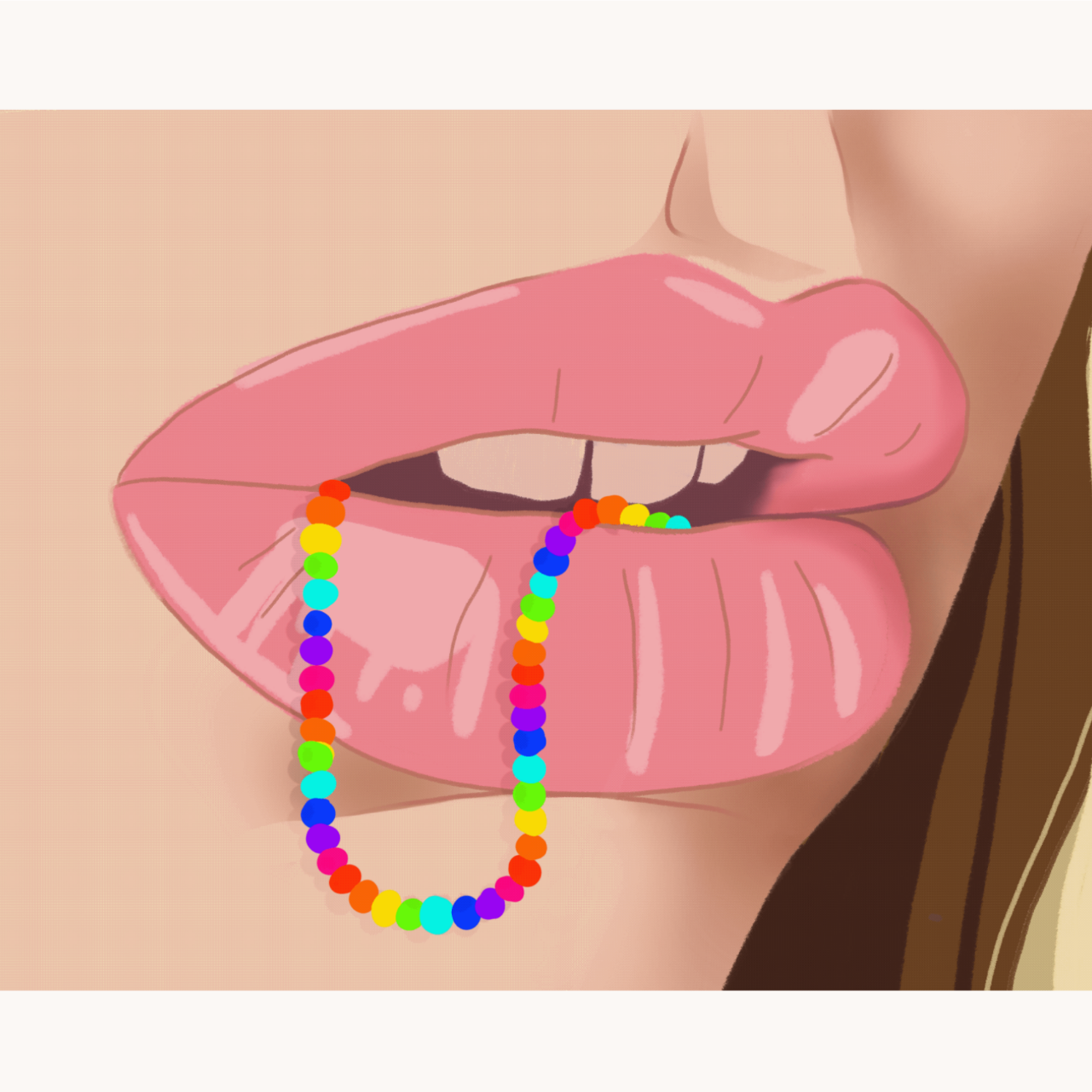 She graduated in Graphic Design & Visual Communication from the Havana Higher Institute of Design (ISDI) in 2004 and in 2009 trained as Art director at the International Film and TV School of San Antonio de los Baños (EICTV). She designed numerous posters for notable Cuban and foreign cultural institutions ranging from theaters and cinemas to galleries and music festivals. Her work was part of group exhibitions in France, Germany, Brazil, Peru, Cuba, Ecuador, Argentina and the United States. She held lectures on contemporary Cuban graphic design in the United States, Spain, France and Cuba. In 2015, she founded Clandestina, the first independent Cuban e-retailer based in Havana which sells its products (mostly clothing gear and home decor) on a global scale. Featured as a cutting-edge community-based, business and creativity project on Vogue, The Guardian, The New York Times and BoF, amongst others examples, Clandestina is one of the best known recently-founded Cuban brands. Because of this, Del Río became one of the five businesspeople to interact on behalf of the Cuban entrepreneurs with President Barack Obama in 2015 during his official visit of the island.