He is interested in the production of different subjectivities such as those that promote drag culture; the exploration of such rich and multiple notions as androgyny or femininity, homoerotic art and camp aesthetics, characterized by poses, affectation and drama. He enjoys highlighting the artifices, the carnival, the tragic-festive. 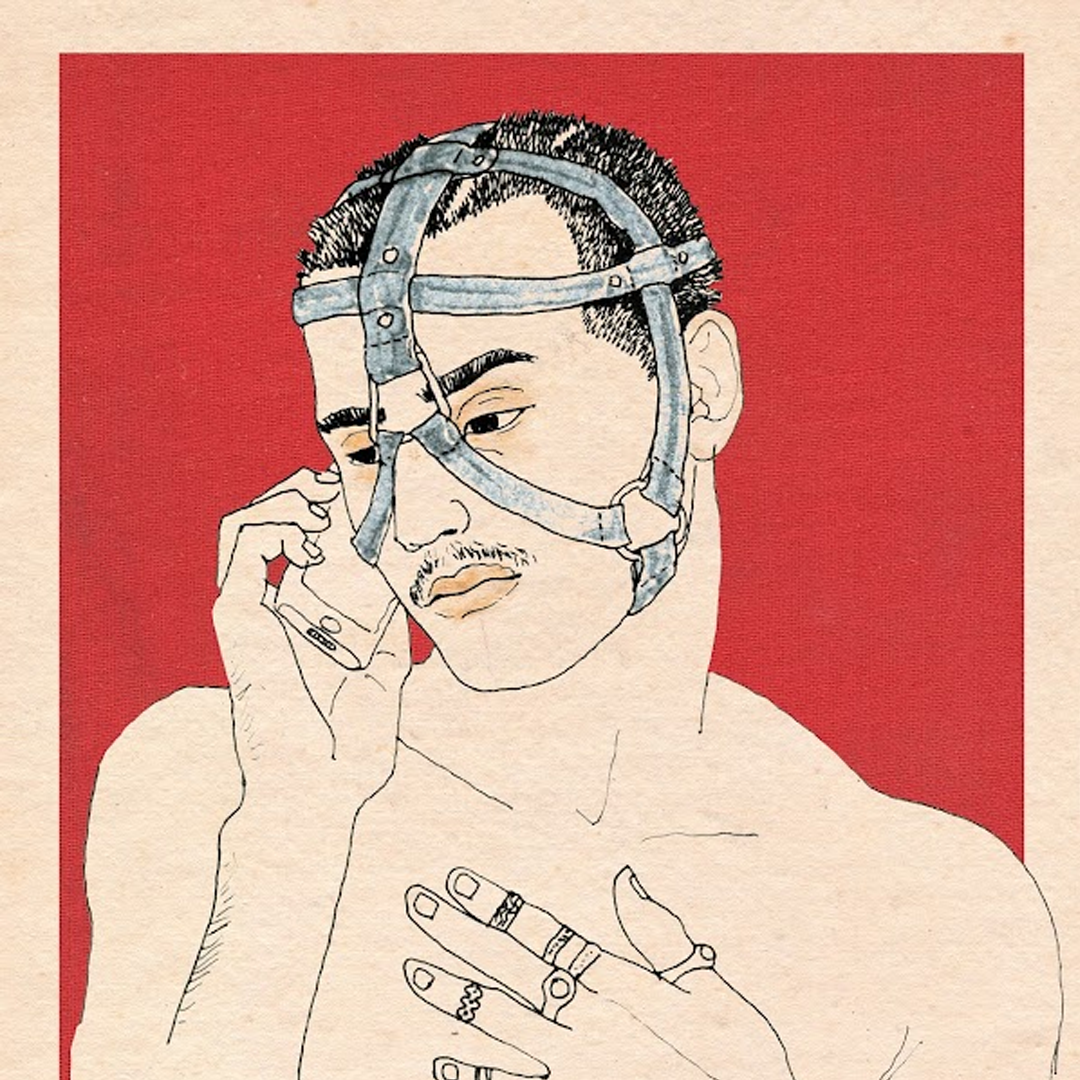 Honey, I’ve told you not to call me at work 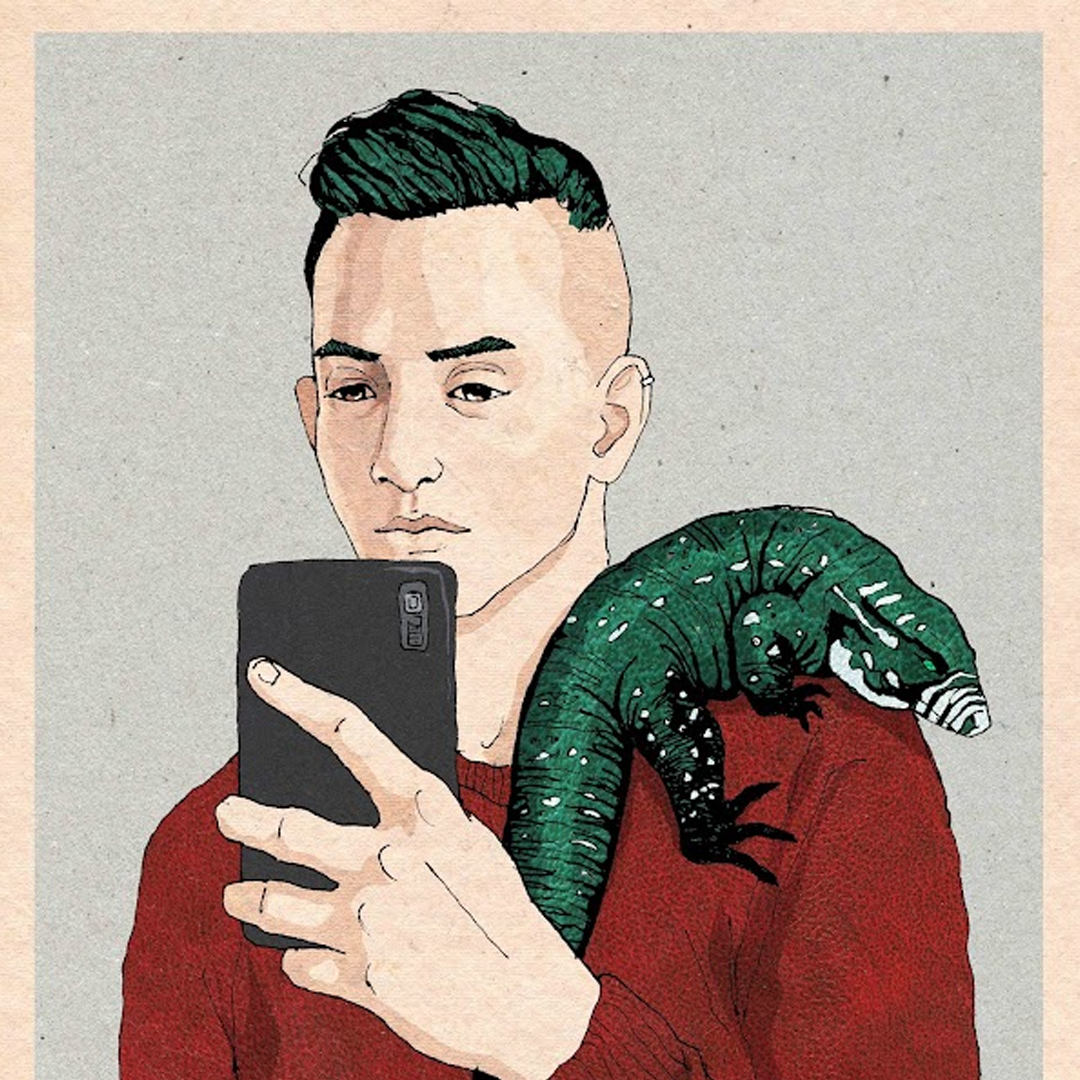