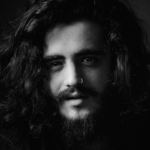 The main reason for his work is to connect with the dark reality that we carry within, to have a face-to-face clash with our demons, those fears that we always avoid, those traumas that we never face.

Made of coffee makers 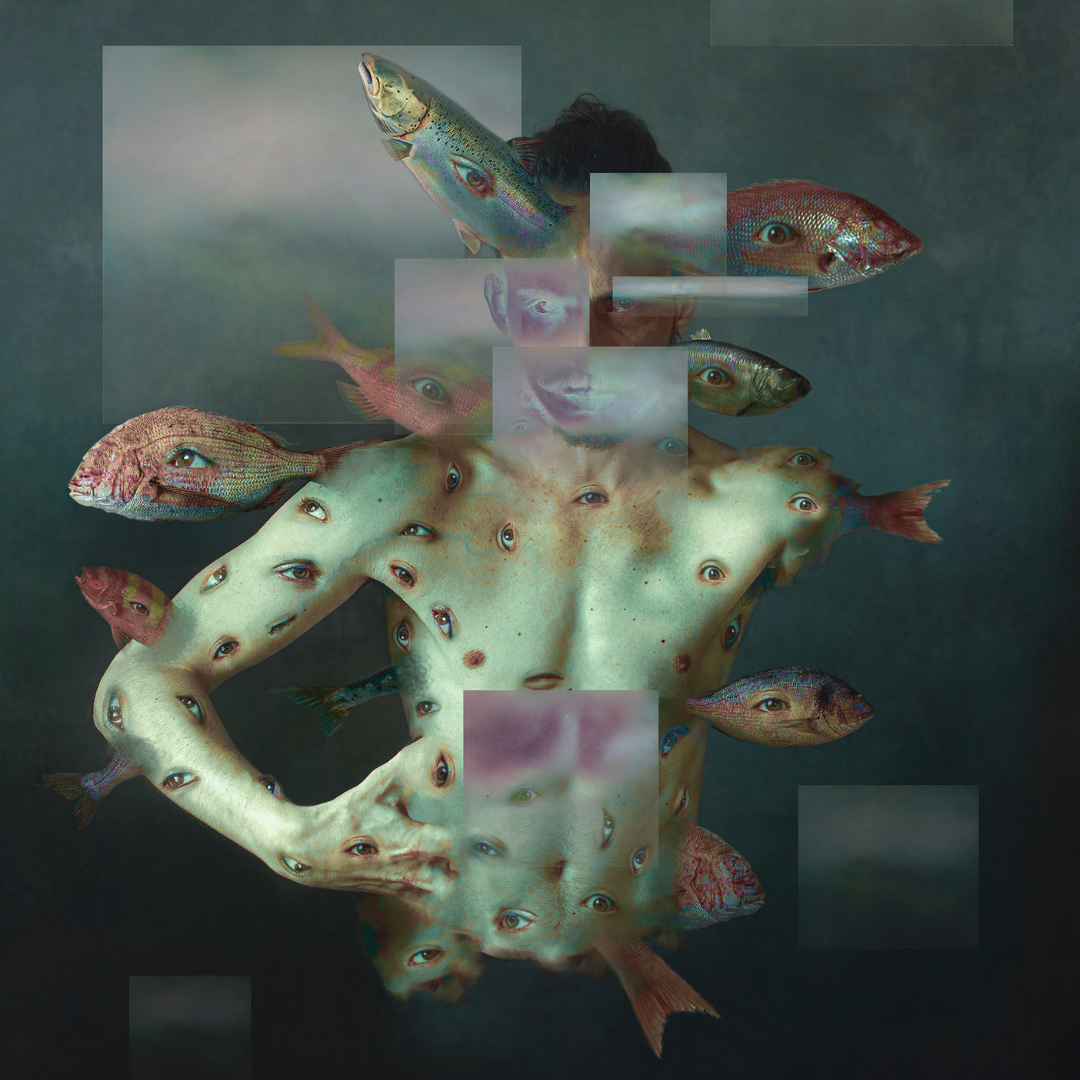 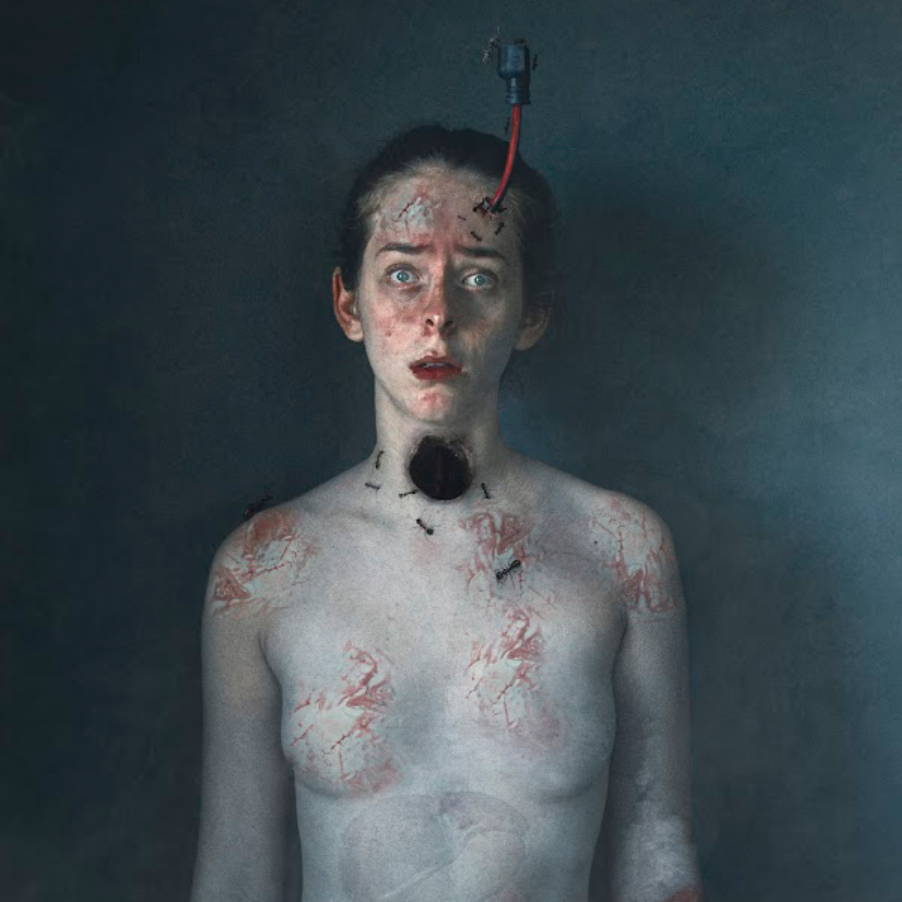 To focus his creations, he starts from a real base, and relies on his past, on his own negative experiences. Heart disease, asthma, polyps in the esophagus, sleep apnea, generalized anxiety and an obsessive compulsive disorder that drive him near insanity. Those main affections of his adolescence are today his creative weapons. Through his work he wants to reflect the dark area of ​​him, the part of his humanity that embarrasses him the most. He believes that by imaging the fears of him he can attack them more easily. He always starts from the previous photograph. The editing or photo-montage process is quite aggressive, it joins several photographs and seeks a purpose that satisfies the message of the work. He currently lives and works in Havana, Cuba.