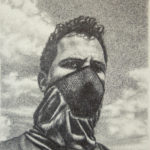 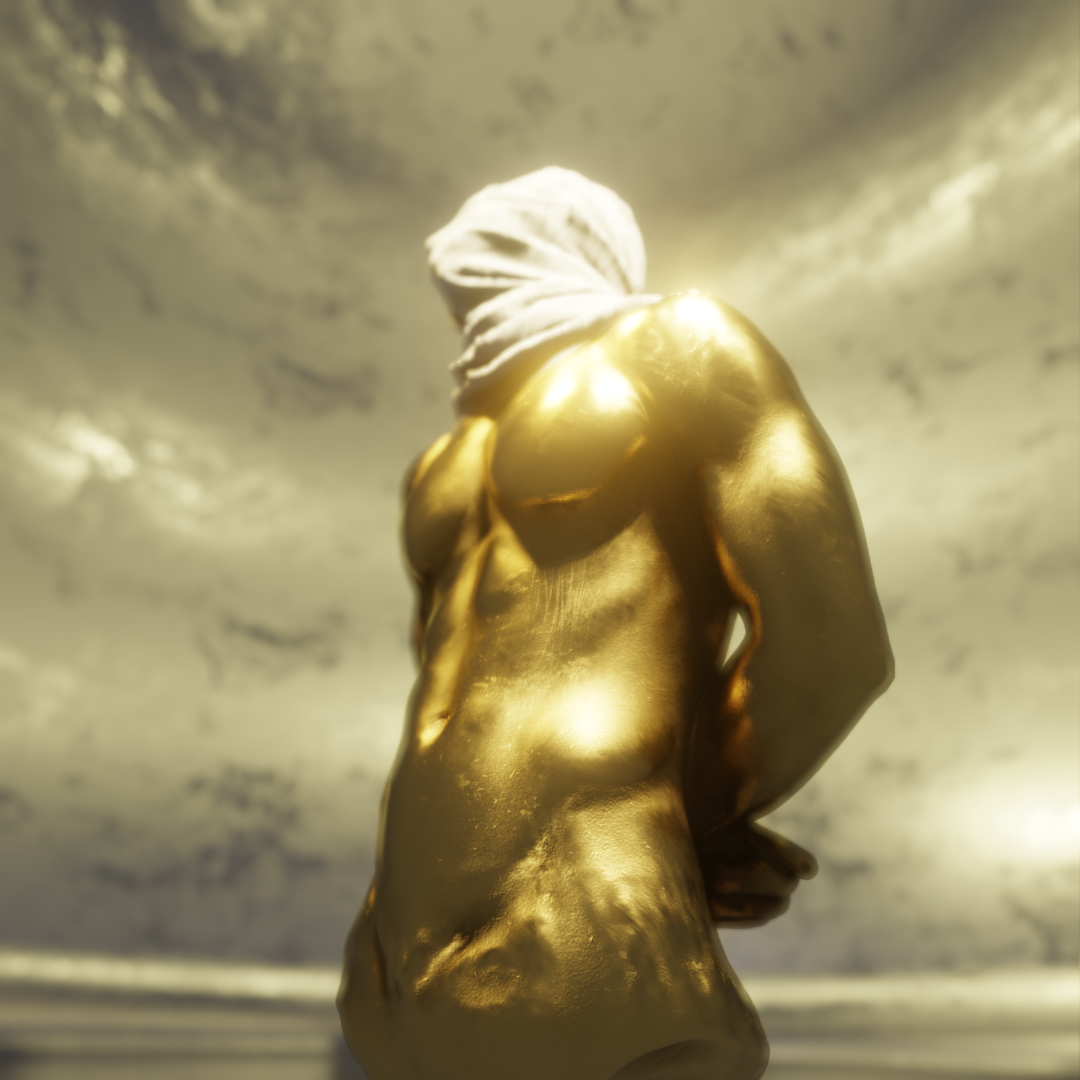 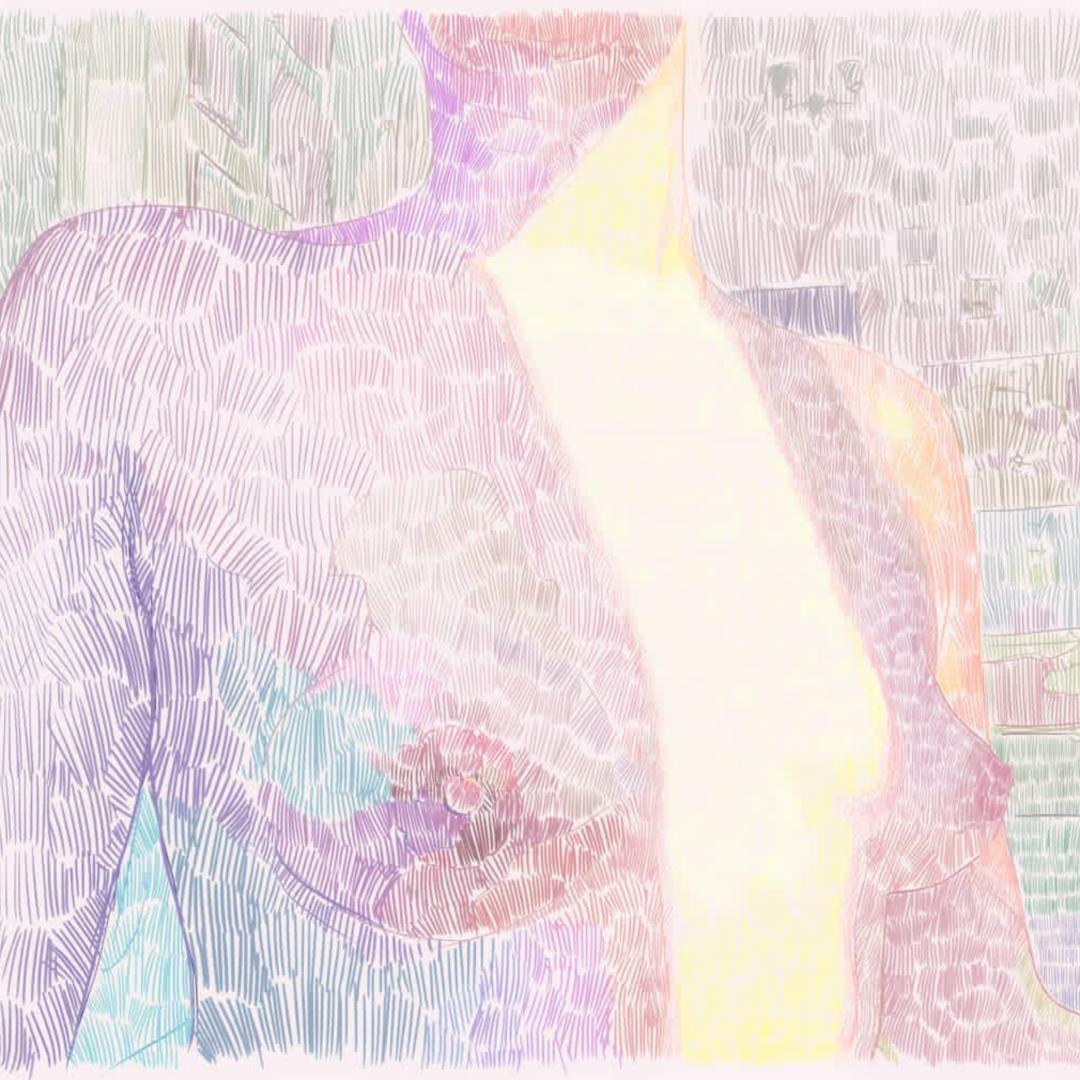 The emerging Cuban artist Marlon Portales (Pinar del Rio, 1991) graduated in 2018 from Havana’s Higher Institute of Art (ISA) with honors. Portales’ practice is multidisciplinary and includes media ranging from painting to installation, video art, photography and performance. His views in the fields of politics and ideals yield works that carry evident sociological and philosophical quests. Ultimately, through his work, he aims at engaging the observer in a dialogue about different point of views as well as universally shared reflections.