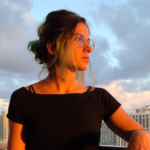 Yolanda Santa Cruz is a multidisciplinary artist from Cuba. 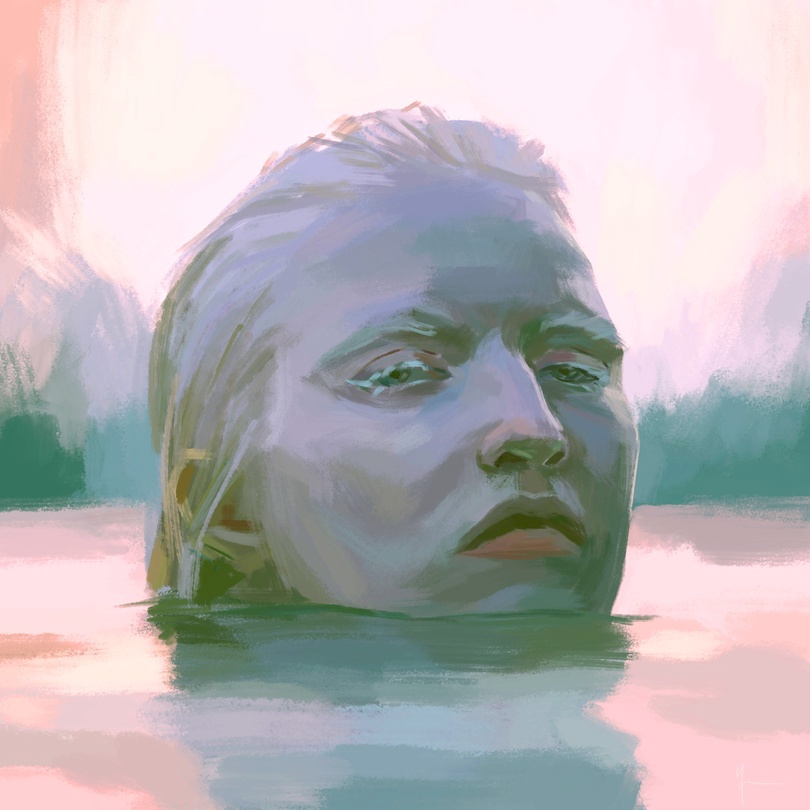 Yolanda Santa Cruz is a multidisciplinary artist from Cuba. Her visual works explore gender dynamics, question society constructs, and promote female empowerment. She is also linked to the literary world, with many of her writings tapping into relationships, sexuality, and memories.

Santa Cruz has participated in festivals such as The Ephemeral Sculpture Festival (2013) and attended residencies such as Hypatia in the Woods (2016). Her work has been shown at the National Art Museum, Cuba; Confluence Gallery, Washington; Art Scene West Gallery, Los Angeles; Light Space Online Gallery, among others.

She received her BFA from San Alejandro's National Academy of Fine Arts in 2013 and continued her education at the University of the Arts of Cuba up until 2015, when she decided to migrate to the United States.